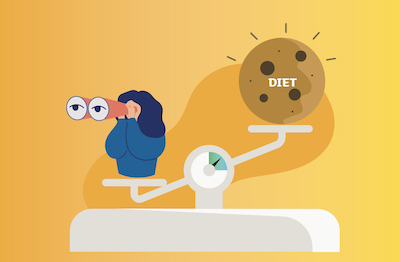 We break down alternatives to digital marketing's favorite info source

Third-party Cookies—a friendly word for the bits of data used to track consumers' behavior while they browse the internet—are on their way out. According to a January blog post, Google plans to "phase out support for third-party cookies in Chrome…within two years." Given Google's dominant position, with control over roughly 90% of the global search market, this amounts to a death sentence for third-party cookies as we know them.

Why is this happening?

It's part of the trend toward greater consumer privacy. While it's been useful to marketers looking to reach the right consumers wherever they are, the targeted advertising that results from tracking a user's every internet move can be pretty creepy for the average person. Sure, Consumer A stared longingly at a tufted sectional on Wayfair.com last week, but that couch's image feels intrusive when popping up in the midst of a CNN article they're reading today about climate change. Without third-party cookies, what internet users do on one website won't be so easily able to follow them to another—and they won't feel so much like they're being spied on. After all, if companies know what kind of couch they want, what's to keep them from gleaning even more personal details from their online behavior. Consumer fears about the nefarious application of such data is what has sparked the push for data privacy.

What are the downsides to a post-cookie internet?

Advertisers may find themselves at a loss. Finding ad-targeting workarounds that measure up to third-party cookies won't be easy, especially since those solutions need to feel a lot less intrusive than the types of targeted advertising currently in use—not to mention align with privacy rules like the California Consumer Privacy Act (CCPA) and, in the EU, the General Data Protection Regulation (GDPR).

So what can advertisers do instead?

Several third-party cookie alternatives have hit the market, but each has its own drawbacks. Some can't deliver the same punch of accuracy that made third-party cookies a marketer fave, others hit a little too close to home and are likely to spark that same sense of consumer creepiness. We've ranked these cookie-free (or cookie-lite) solutions to audience targeting from least to most viable for consumer acceptance, taking into account their creepiness factor and their ability to market effectively.

The cookie-lite solution to third-party cookies' end, this option allows for similar targeting—because it's still using cookies. First-party cookies, however, only track a consumer's moves across the website that's implemented them. When Consumer A goes back to Wayfair.com, the site will remember what couches they browsed last time, but those couches won't follow them to other sites.

This option allows marketers to more effectively target consumers on their own websites without following them off their platforms. Some shoppers will appreciate the personal touch, however, his option can still feel intrusive for consumers who are merely browsing. The reach is limited, but the creepiness factor isn't.

Using a piece of personally identifiable information such as an email address or phone numbers, marketers can track that user across different devices (cookies don't generally hop between desktop and mobile). Instead of a piece of data that follows a user's actions, these PII-based identifiers can tell a site when a previous user has returned because they recognize an ID generated from a login or other site action. That ID doesn't get tied to any personally identifying information, just the user's online behavior.

In most cases, this is an even more effective way to accurately track user behavior, without violating the letter of any privacy regulations or the third-party cookie policies of various internet giants. However, it's so effective that it may feel just as intrusive as methods powered by third-party cookies leaving consumers just as likely to reject it if they don't have a clear sense of what they've opted into.

Unlike PII-based identifiers, which attach to a specific user, browser fingerprinting assesses various attributes of a device through your browser (browser type, operating system, active plugins, timezone, language, screen resolution, and settings.) to paint a fairly accurate picture of that device and user. Though it can pretty confidently identify the same user across interactions it's not 100% certain.

Since browser fingerprinting relies on information like IP addresses and operating systems, average consumers often aren't aware of or readily able to change it can be harder for consumers to control than cookie-based tracking. As a result, consumers may still feel like they're being spied on even if the tracking is probabilistic instead of deterministic.

Still in the early development stages, Google's Privacy Sandbox will use five application programming interfaces in Chrome's browser instead of cookies. These APIs will offer anonymized information to advertisers, allowing them to know more about user cohorts but without providing a user identifier. This allows individual users to remain anonymous and will limit the amount of information available to marketers.

This "data stays on the user's device and is privacy compliant," data management platform Permutive's marketing director, Amit Kotecha, tells Digiday. "This is now table stakes and the gold standard for privacy."

While that may be good news for consumers, it forces advertisers to rely more heavily on Google. With heightened attention to the danger of big tech monopolies, consumers may not be so keen on this either.

The only option here that doesn't entail surveillance, contextual advertising isn't so much a ‘diet' option as a totally different food group. Rather than relying on consumer identity, contextual advertising simply places advertisements near content that's relevant to those ads. Consumer A is reading an article on Good Housekeeping about decorating a living room? That's where a couch ad might pop up, not because of Consumer A's past couch-seeking behaviors.

"Contextual analysis allows for targeting that's not based on user behavior, but on the nature of the content the user has chosen to view. It involves reading the web the way a traditional advertiser would-but at scale." Says Ken Weiner, CTO of GumGum "For instance, GumGum's Verity, scans pages for tone the way a human reader would, and focuses on broad categorization over keyword searching. Verity also crawls sites to make sure they meet a brands' unique suitability standards."

The downside, of course, is that this type of advertising can't target individual users or devices, nor can it follow them across the internet. But that's the reason why Chrome plans to do away with third-party cookies to begin with—consumers don't want that level of targeting anyway.

By targeting interests rather than individuals, contextual advertising may be the smartest option for advertisers looking not to spook consumers in an increasingly privacy-conscious internet landscape. 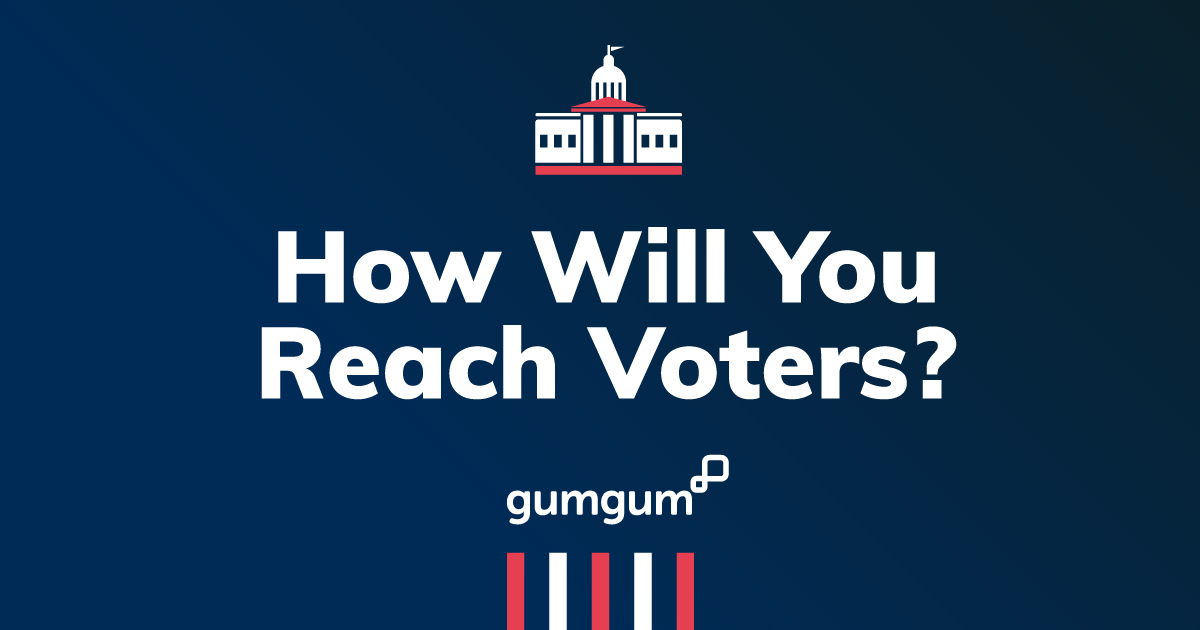